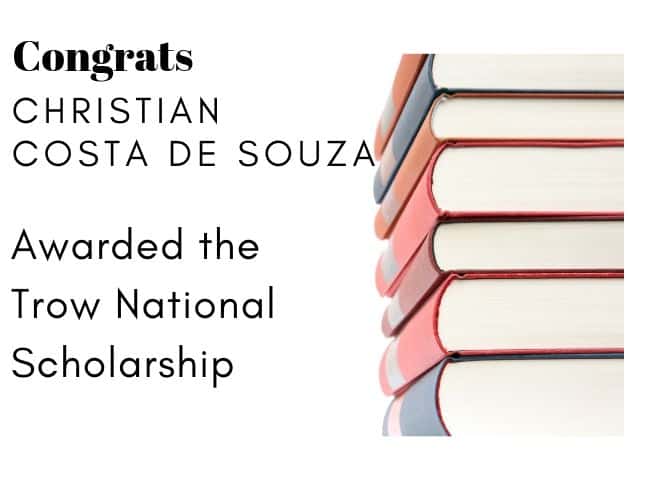 WU Business Administration major Christian Costa de Souza is the recipient of the highly-coveted Jo Anne J. Trow National Undergraduate Scholarship. Each year, Alpha Lambda Delta, a National Honor Society for First-Year Success, awards 37 Trow Scholarships to outstanding students across the county. This is the first year a student from Warner University has been chosen. 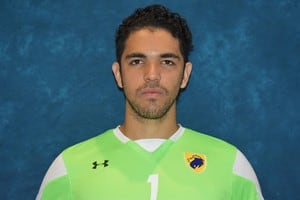 During her term as president, the National Council was restructured to provide a more streamlined operation. Originally, this scholarship was established to give collegiate chapters of the society an annual opportunity to reward an outstanding sophomore member of Alpha Lambda Delta with a stipend of $150. Now the scholarships range from $1,000 to $6,000.

Selection is based on maintaining a 3.7 GPA, academic records, participation in ALD activities, campus and community service activities, and the applicant’s essay answers.

Congrats to Christian on a well-deserved award!