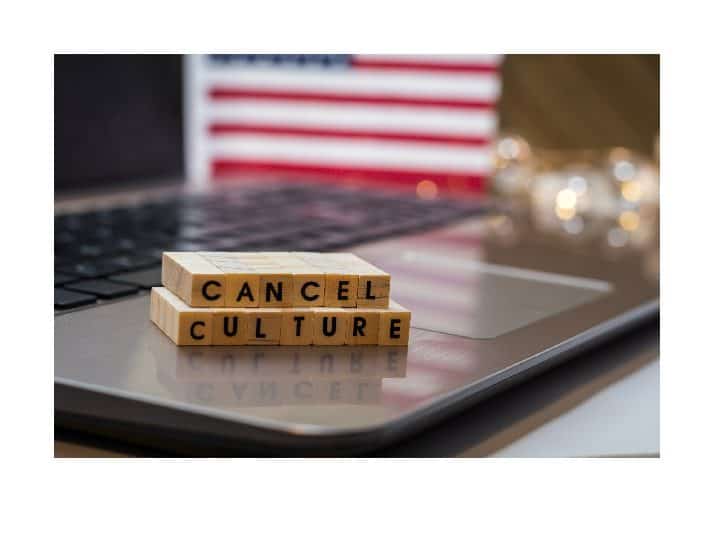 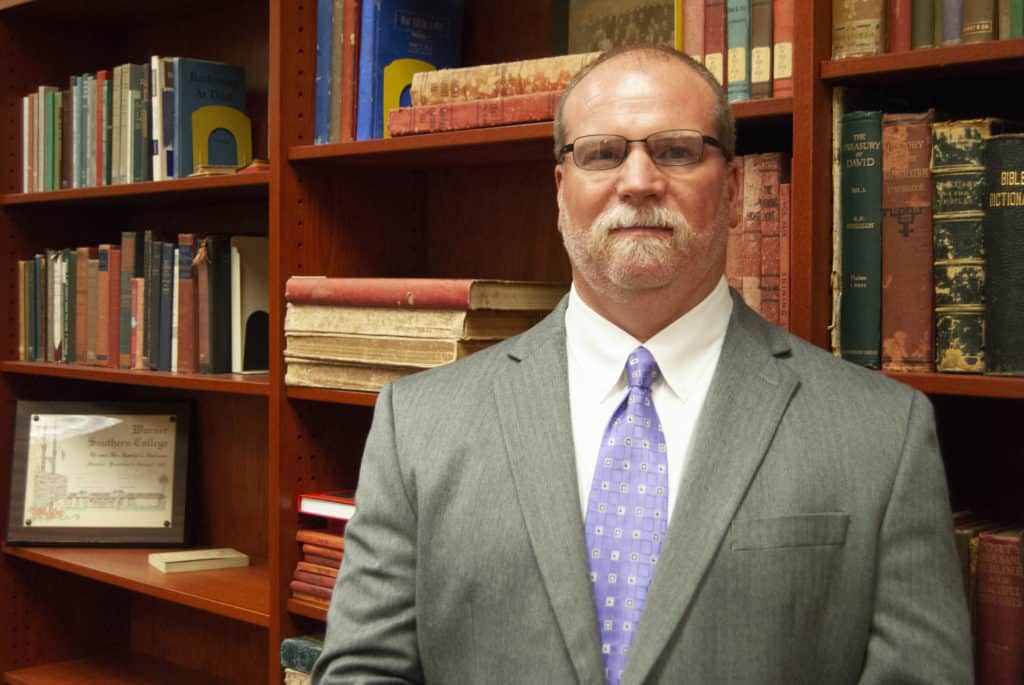 Let me be clear from the start: I am a big fan of people using their consumer influence to foster change. Consumer influence, sometimes termed cultural democracy, is the practice of choosing to support or not support something in the marketplace in an effort to make a point and/or change supplier behavior. A particular group may support a product or service to reward what it deems “good,” or it may walk away from a product or service if it deems the product or service (or its methodology or ideology) “bad.” Automobile manufacturers that have sold poorly made cars have gone out of business because people stopped buying those cars. Toyota is a leading automobile manufacturer because its vehicles last. Consumers reward Toyota for making well-built cars and trucks.

Now, let me also be clear about something else: cancel culture is a far cry from consumer influence. Consumer influence says, “If you don’t like it, look away or don’t buy it. If enough people look away or don’t buy it, the problem will go away, or the supplier will do better.” Cancel culture says, “We disagree with you and demand that you be silenced. Your position is not even worthy of others’ opinions.” With cancel culture, there’s no room for people to make up their own minds. There’s no room for dissent, even if approximately half the population is a part of that dissent.

Now, I work in higher education, and I am thus concerned about educating the next generation to think—and think critically. So without referring to anything even remotely political, I would like to call attention to how cancel culture is bad for the nation intellectually, how it actually impedes the critical-thinking process and thus poses the threat of making society, even educated society, less capable of thinking well.

My own doctoral research revolved around the relationship between critical thinking and argumentative writing. By argumentative writing I do not mean anything pejorative; rather, I mean writing in which the writer makes an argument, or a case, for a particular idea. Good academic arguments are understood to have the following elements: (1) a claim, or a thesis; (2) support for the claim or thesis; (3) evidence or rationale for the support; (4) a warrant, or premise—that is, what one has to accept in order to believe that the support is legitimate rationale or evidence for the claim; (5) support for the warrant or premise; (6) acknowledgment of potential objections to any of the previous elements; (7) counter arguments to those potential objections, or an explanation of why those objections are faulty; and (8) qualifying language, or language that calls attention to the limits of one’s argument. This last element may also be referred to as “intellectual honesty.”

Making a claim and supporting it is often easy enough: “Earning a college degree is wise because people with a college degree earn approximately $1 million more over the course of a lifetime than people without a college degree.” In this sentence, a claim is both stated and supported. Of course, we would also want to back up this support with research. Doing so would reflect the third element named above.

Where argumentative writing really fosters critical thinking, though, is in the remaining areas: explaining and defending warrants and premises and acknowledging and countering potential objections. If someone states the claim and support that “Barry Bonds is the greatest hitter of all time because he has more lifetime home runs than any other player,” then that person must also defend the premise of the argument, which is that “the number of lifetime home runs should be the sole determiner of what constitutes the greatest hitter of all time.” Obviously, many people would take issue with this premise. What about batting average? On-base percentage? The number of times a player struck out? The number of Runs Batted In?

In order to justify the premise, the person would need to do some serious thinking about how to defend it, and he or she would also need to acknowledge legitimate objections to the premise and decide how best to counter them. In the process, the writer would be forced to mentally wrestle with a wide variety of possibilities. Perhaps he or she would even realize that convincing most baseball fans of the premise is impossible and would therefore change his or her mind about the actual claim! In short, the process would have forced the writer to think. Researchers have yet to pinpoint the nuts and bolts of how argumentative writing promotes critical thinking, but various studies demonstrate that argumentative writing is one of the most significant developers of critical-thinking skills.

Moreover, part of learning to be convincing (which is one goal of critical thinking) is understanding how to appeal to the broadest audience possible. If half the population is alienated by not even having its ideas acknowledged, the argument will fail in one of its most fundamental purposes.

We—especially those of us in education—should be able to put our own ideologies aside and agree that cancel culture is bad for the country in ways that have nothing to do with politics. In an age when cultural and societal problems are becoming more numerous and more complex, we need to do a better job of developing critical-thinking skills, not a worse job. Think about it.