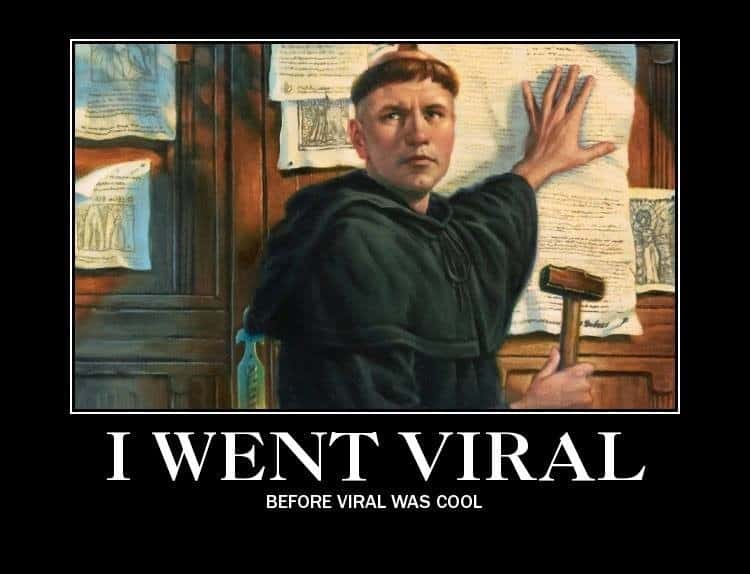 Observing the Strides We’ve Taken and Envisioning Next Steps

Nailed to the doors of the church in Wittenberg, Germany hung a scathing assessment of the medieval church. On that autumn day, Martin Luther – the great reformer – provided a sober, studied, and detailed rebuke of persistent church corruption. What these 95 Theses would accomplish in their immediate context cannot be understated, nor can the endurance of Luther’s work. The foundational grievance against the medieval church provided in the 95 Theses was simple enough, and it centered on one key issue: indulgences.

What had become customary in the 16th century European church was the system of paid indulgences. Eternal security being a near universal human concern, the Vatican had implemented a system of essentially selling the remission of sins on behalf of individuals, as well as for their loved ones who had died. In so doing, the Church was able to raise immense profit through these paid indulgences. This issue was fueled by the fact that a vast majority of Christians at the time did not have access to Holy Scripture. Even if a Bible could be accessed, at this time Scripture was written almost exclusively in Latin and certainly not in the common languages of the people. As such, the Church was successful in implementing unbiblical protocol with the overwhelming majority of Christianity being none the wiser. What Martin Luther saw was a catastrophic manipulation being carried out across an entire continent.

Thesis #79: To say that the cross emblazoned with the papal coat of arms, and set up by the indulgence preachers is equal in worth to the cross of Christ is blasphemy.

What happened next was bold on the part of Luther in the sense that he publicly disputed the Church’s actions. He called out against the system of corruption he witnessed both in his local context, as well as abroad. Herein one can appreciate the true power of Luther’s actions. In the face of injustice, Luther spoke up. He was a single cavernous voice, but nevertheless he was heard. It is easy for a 21st century Christian to be briefly reminded of the Reformation and to offer it passing appreciation. However, it is important to understand why the Reformation became an overwhelming phenomenon capable of changing the Church as we know it. Martin Luther likely never suspected or imagined the sheer magnitude of his actions at the onset of his endeavor. This is perhaps the very reason why his work was so notable. The work, one might assume, was not tailored to Luther but to the discrepancy he witnessed between the Gospel and church orthopraxy. What made Luther’s work so widely relevant was not Luther himself, but rather the nature of the corruption.

Martin Luther was the spark that started a wildfire. The distribution of wealth in 16th century Europe was incredibly unbalanced, and as a result a majority of Europe lived an impoverished existence. One can imagine Luther’s analysis of paid indulgences hit home in the hearts and minds of Christendom. And, this is a lesson still to be learned today. While the issue of paid indulgences is no longer a widespread source of ecclesial corruption, this does not mean remnants of the original issue do not still plague both the Catholic and Protestant churches. 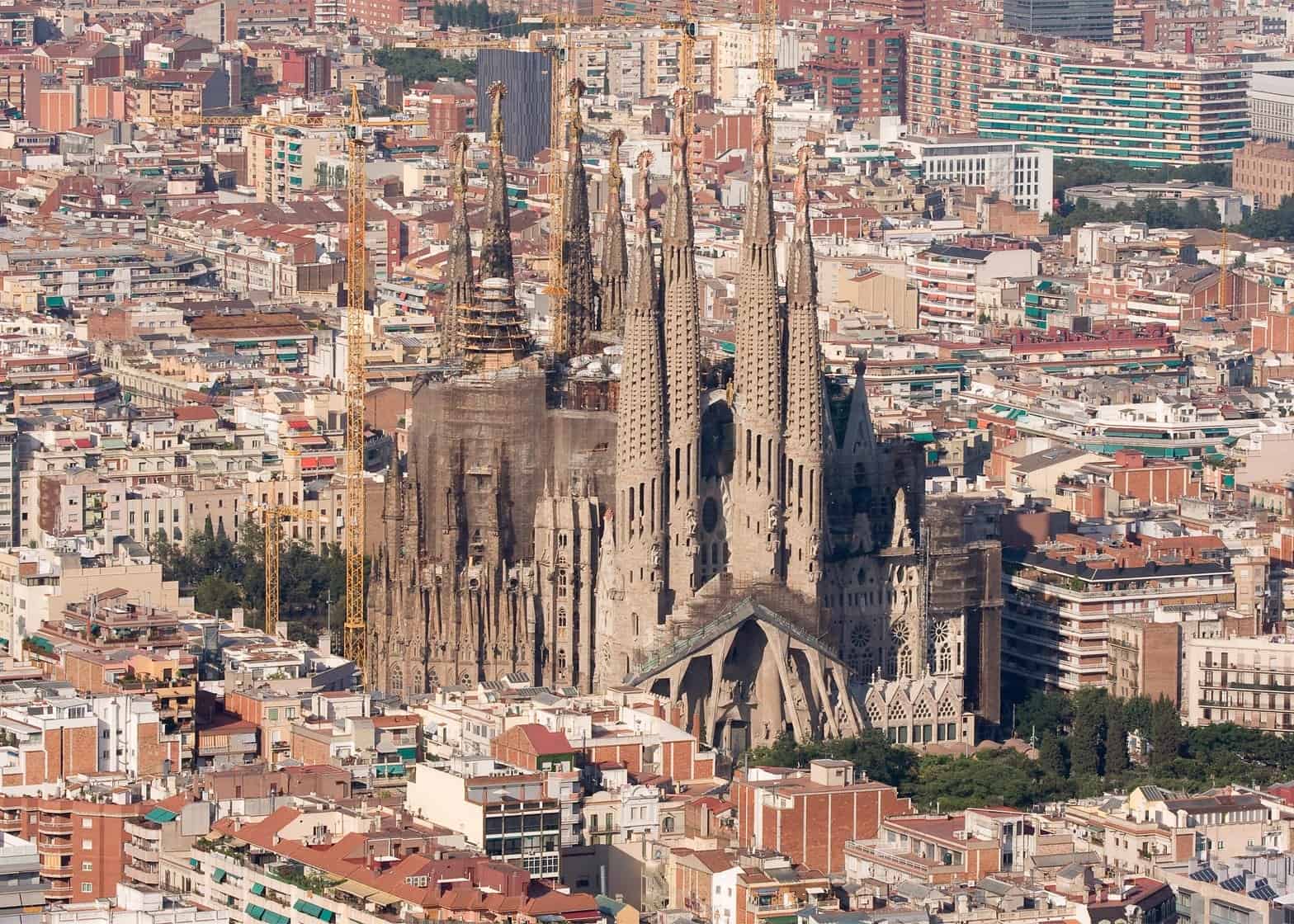 For instance, consider the discrepancy of funds raised by the Church and the implementation thereof. In 1882, construction began on the Basilica de la Sagrada Familia in Barcelona, Spain. At the time, Roman Catholic Mass dominated the religious landscape of Spain. Construction on the 48,500-square foot structure is estimated to conclude by 2026. As of today, an estimated three-quarters of Spain’s population admits to either never or rarely attending Mass. By the time the minor basilica is completed, Spain will have largely walked away from the very mode of worship the basilica was in theory designed to accommodate. It is estimated that close to €1,000,000,000 will have been spent on the project from beginning to end. And yet, emphasis on the construction of a structure was never the source of Gospel growth. In fact, the Prophet Jeremiah warned against this specific mentality:

The Protestant church faces similar challenges. It is estimated that for every dollar tithed to the average Protestant American church, at least $0.85 never leaves the walls of the church. Consider what the collection of this money achieves. Such funds are usually directed toward, but not limited to, pastor/staff salary and benefits, building costs, worship equipment, and utilities. A vast majority of the typical Protestant church’s funds are set aside to fuel the program the church repeats on a weekly basis. Meanwhile, only a small percentage of church tithe goes toward addressing the immediate needs of a community, or the plight of those around the world; the alien, the orphan, or the widow. Surely one can acknowledge discord between such a culture of normalcy and the way of life which Jesus came to establish. This could be one of the reasons the American church has declined in recent years. Meanwhile, the church is growing rampantly in parts of Asia, the Middle East and Africa. These are areas where access to ideal physical structures and large monetary funds are low. In fact, these areas also feature legitimate resistance to the Gospel and its spread. Churches in these contexts do not always have a physical address and are not led by salaried pastors. And yet, despite the absence of these luxuries, the Gospel moves at an exponential rate. An explanation for such growth absent of the regularities of the Western Church can be found in Luther’s great Reformation conclusion, the Five Solas:

Luther’s conclusions inform us of the true power of the Gospel at work in the world. None of the Five Solas have a price tag. They are free to be received and employed by all. The foundation of the Church is the saving, atoning work of Jesus Christ. As such, the power of a church is not to be found in an infrastructure, budget, or paid position. This is one of the many reasons why I am so personally proud to serve at Warner University, where one of the three degrees options offered within the Church Ministry/Biblical Studies Department is the Interdisciplinary Degree. Under such a degree track, students focus on applying the Gospel to various disciplines; specifically a discipline of vocational interest to them. In essence, what such a degree allows is ministerial service alongside vocational work. Imagine the financial burden that would be lifted by an inpouring of bi-vocational pastors into churches across the country. Imagine how much more widespread the communication of the Gospel would be if the heralds of the Good News were also physical therapists, teachers, social workers, or law enforcement. The Interdisciplinary Degree allows students to mold their ministry into the vocational work they are called to carry out, rather than pitting the two callings against each other. To be called to pastor should not disqualify one from carrying out another vocation. If enough individuals recognized and received such a call the quality of ministry would not suffer, in fact it might even be enhanced!

As the church celebrates half a millennia of Reformation, we must all remember to acknowledge the progress made simply by identifying a discrepancy and having the courage to speak out against it. However, we must not fall into the temptation to see the Reformation as a static event that has already accomplished its purpose. No, the Reformation will not be complete until Christ returns decisively, bringing with Him the Kingdom of God in its fullness. Until then, we continue the work of reform. In the years ahead, may the Church have the discernment to identify the issues holding back the progress of the Gospel. And, most importantly, may the Church have the courage and conviction to continue the difficult yet rewarding work of reform. 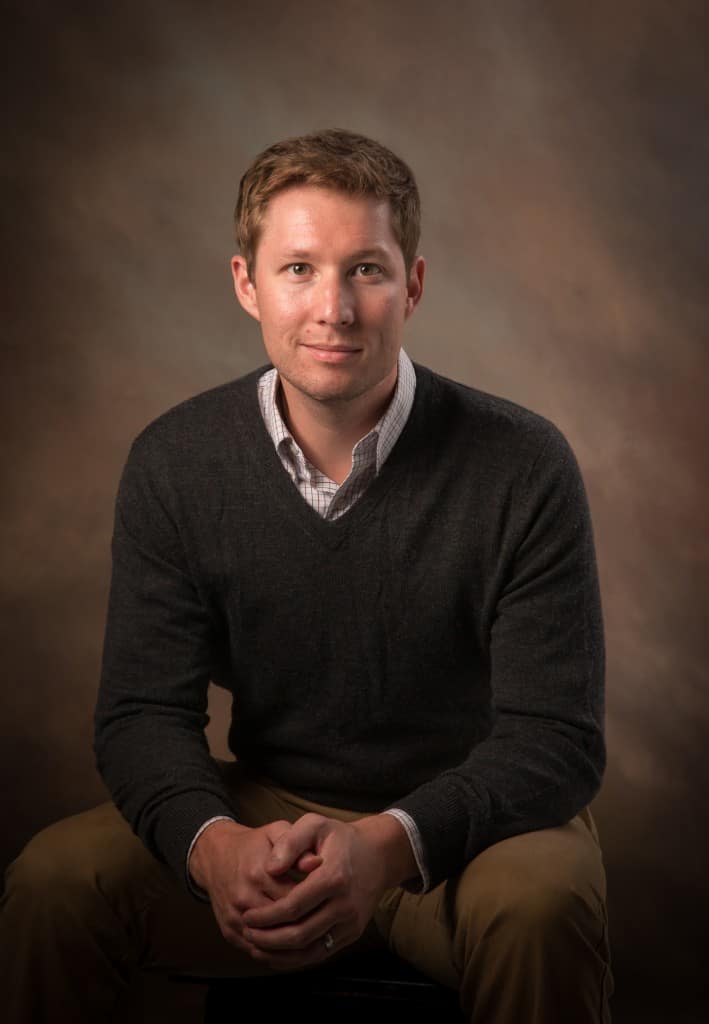