Plagues and the Bible 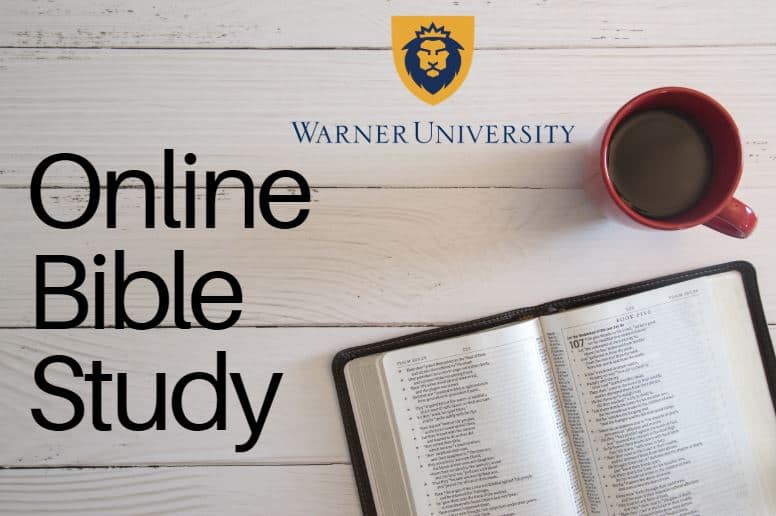 What does the Bible say about pandemics or plagues?

How should the people of God respond?

In a number of places in the Bible, there is mention of plagues, pestilence, or pandemics killing people. For example, in Lev. 26:25, when Israel falls into covenant violations, God says, “I will send pestilence among you.” In II Chronicles 6:28, Solomon says if there is pestilence, famine or blight, may God hear from the temple the prayers of the people. In the next chapter, II Chron. 7:13, God says that if he sends pestilence, the people can pray and humble themselves (v. 14). Plague number four on the Egyptians is pestilence on their livestock, and as a result they all die as mentioned in Exod. 9:3-6. In II Sam. 24:15, God sends a pestilence that kills 70,000 Israelites because of David’s ill-conceived census. Jesus says in Luke 21:11 that there will be plagues. Both Ezekiel and Jeremiah speak of God sending plagues, for example, in Ezek. 14:21 and 33:27, and Jer. 21:6, 7 and 9. In Rev. 6:8, the “Pale Rider” kills a fourth of the earth with the sword, famine, and pestilence.

Psalm 91:5-6, a great psalm of protection, says that we will not fear the terror of the night, the arrow of the day, the pestilence that stalks in darkness, or the destruction that comes at noon.

For the sake of argument, let us accept for a moment that Covid-19 is really a plague. Of course, some doubt this, noting that the percentage of people that die is actually quite small compared to the number of those who are diagnosed with it. On the other hand, death tolls in the USA have risen above 160,000. Granted, there are often other health complications involved. 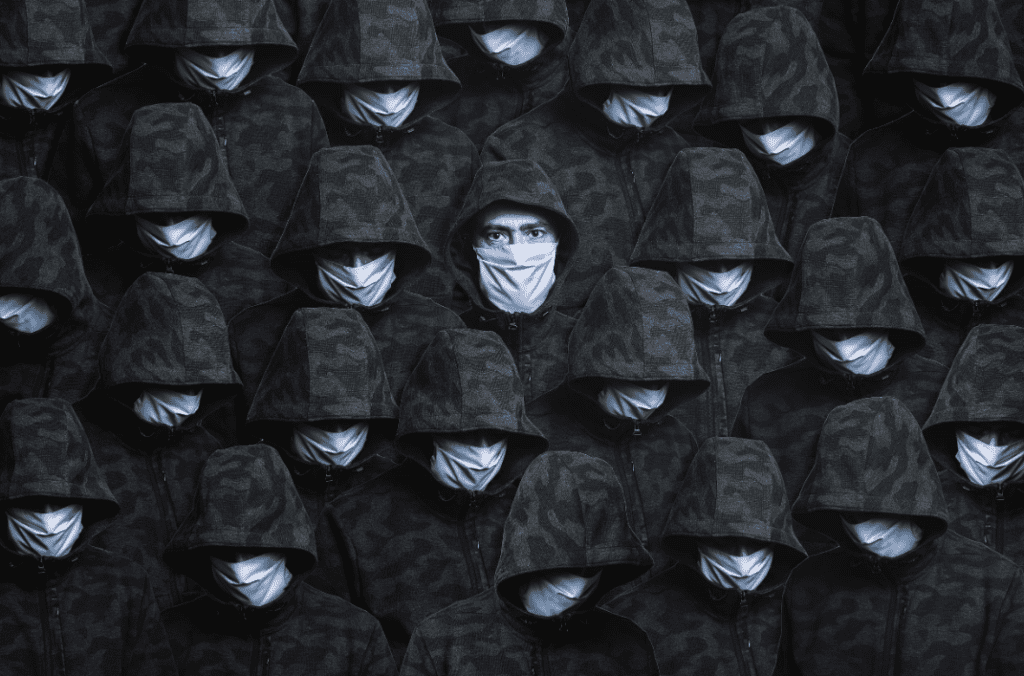 Historian Walter Scheidel, in his book The Great Leveler, talks about the Black Death of the 1300s, where about 24 million died in Europe, and the population of England fell by half. Thucydides tells us about plague in Athens during the Peloponnesian war, and Tacitus about plague in Rome during the time of Nero. Our situation may seem mild compared to the Black Death, unless you are the one suffering. Also, we do not yet know what course things will take in the next few months.

Did God send this pandemic? Sometimes in the Bible, plagues are said to be directly sent by God for a specific purpose of punishment (e.g. Lev. 26:25), whereas other times they just come (II Chron. 7:13) as part of a world where death plays a part. We do not have a prophetic word one way or the other in the current situation to be dogmatic on this.

How should the people of God respond? At a base level, there is the “God will be with you, even in trouble” approach. Then, there is a second level approach: “Here are the skills you need to navigate this.” Both are very limited because of collateral damage, such as job loss or economic collapse of certain industries.

For the person grounded in the Bible, and “rooted and grounded in Christ” (Col. 2:6-7), there are several things already built into his or her life. First, we know that we all go back to dust at some time, some after nine days and some after ninety years. Death comes to all, sooner or later. “From dust you are, and to dust you shall return,” it says in Gen. 3:19.

Second, life is uncertain in the best or worst of times. Ecclesiastes 9:2 says it can be love or hatred, anything may await us. Prov. 16:9 says that a person plans his or her way, but God directs one’s steps. The people in WW II did not know, at first, that they were in WW II. Would Hitler stop with Poland or France? Could the Soviet Union defeat Germany on their own? No one knew for sure how things would unfold as they developed.

Fourth, Christians in other generations lived without anxiety medicine, sleeping aids, antidepressants, health insurance, or a pension. They had to trust God, cling to the Word, and be a part of God’s faithful people. They knew that life was hard, and then you die.

About the same time, the great apostle wrote, “To live is Christ, to die is gain” (Phil. 1:21). A Christ-centered and gospel-centered life is undaunted, serious, but joyful, and sees each day as an opportunity to live to the glory of God and make one more disciple.