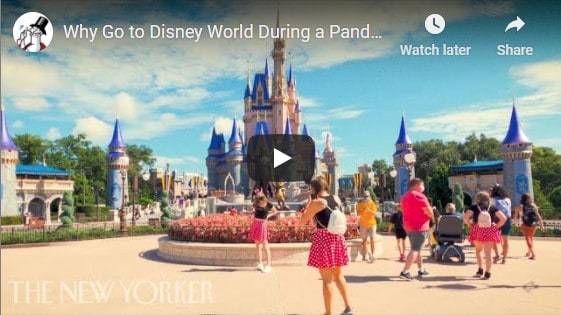 WU assistant professor of communication arts Nathan Hartman produced a short film about COVID and Walt Disney World, which has been acquired by The New Yorker and released last Friday! 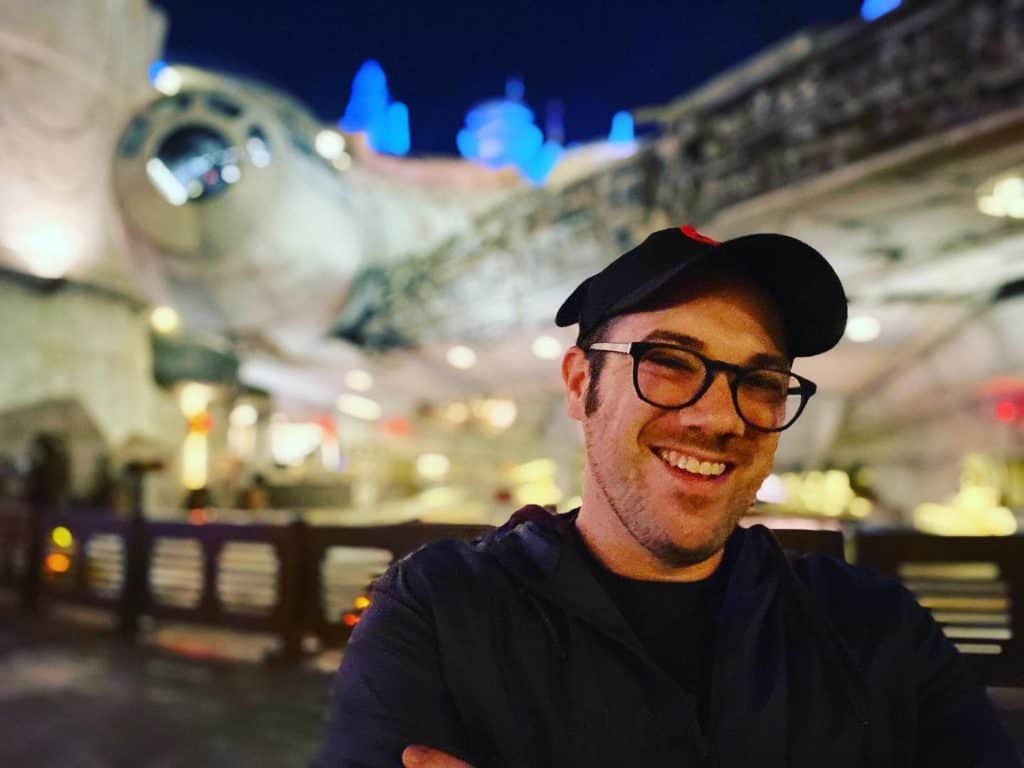 “Disney fans have complex relationships with the parks. Right now, many are deciding if a trip will give them a respite from the real world or just further remind them of it,” says Hartman. “It’s been a real interesting experience to hear their stories and look at what happens when nostalgia and reality collide at a place like Disney World.” 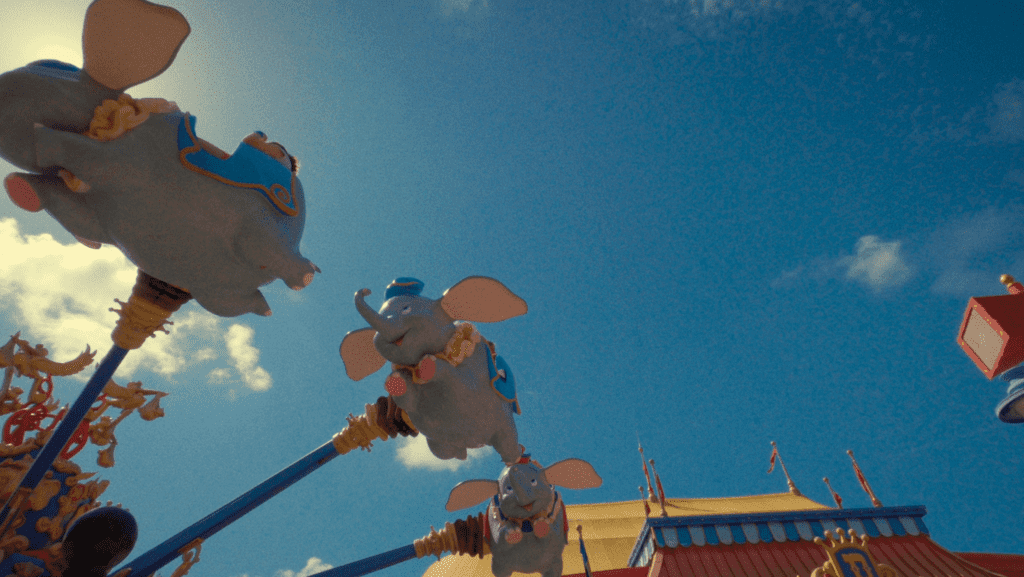 Hartman’s video not only is on The New Yorker’s website, but it is now also “Emmy qualified” — which means they can submit the film for Emmy nomination consideration.