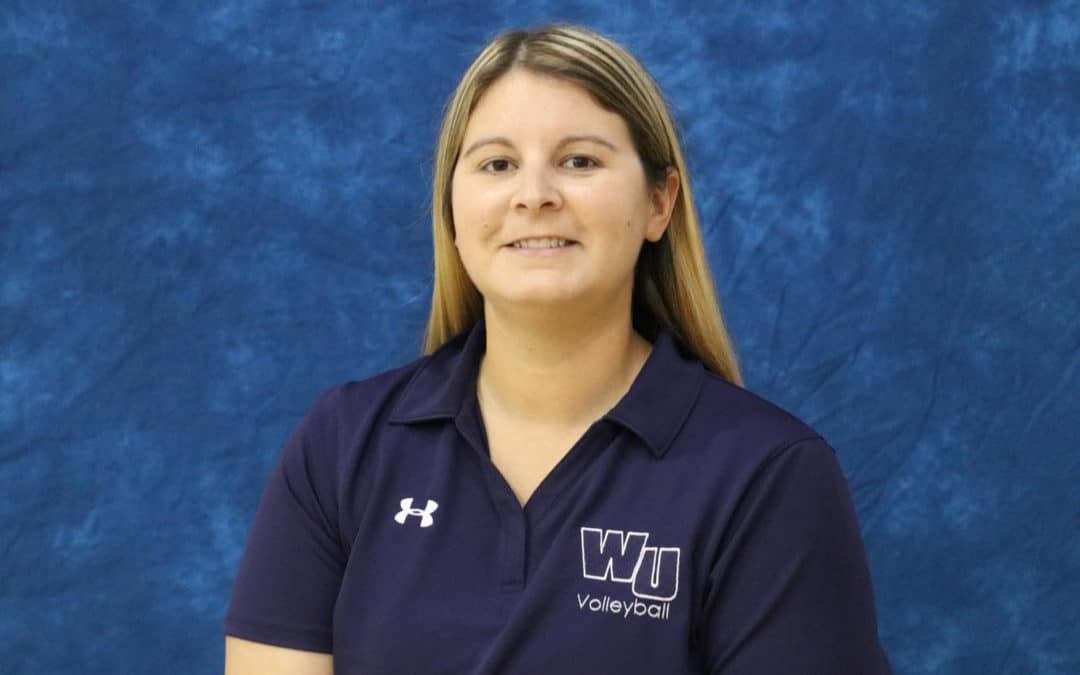 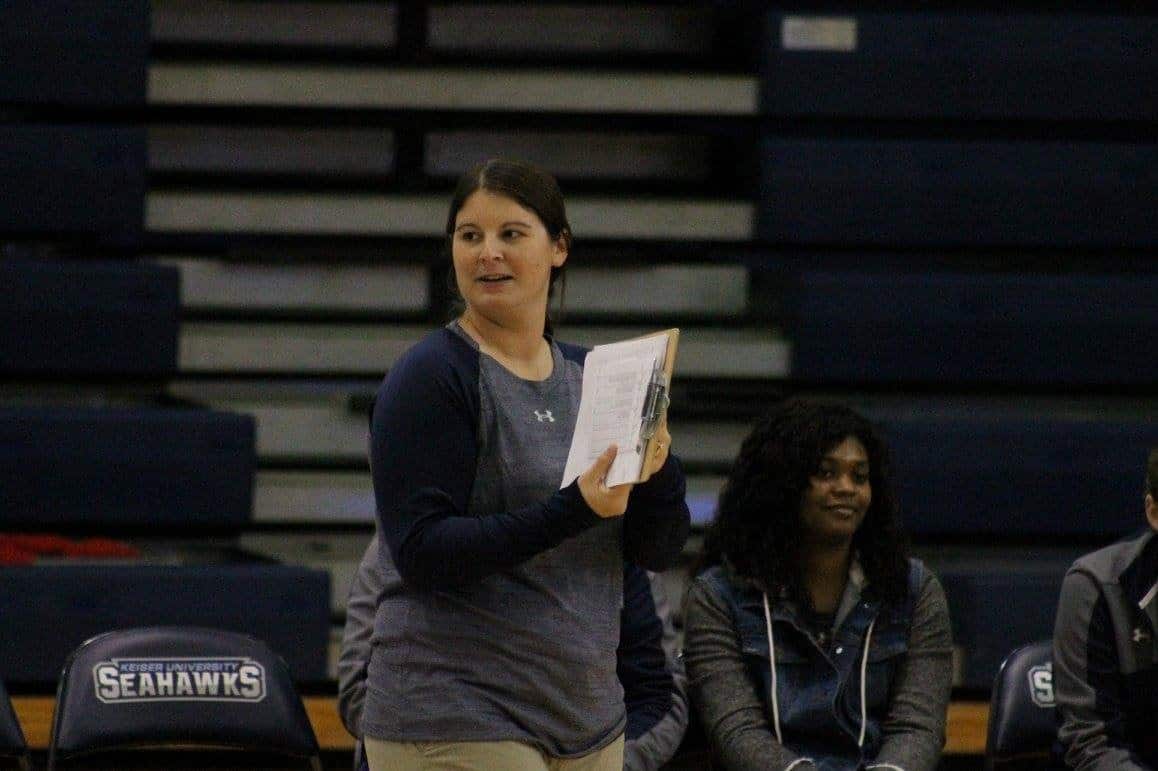 In the recent NAIA Women’s Beach Volleyball Coaches Association election for the Executive Committee, Chrissy Moskovits was voted in as Secretary. Haleigh Carvalho of Ottawa University Arizona was named President, Mike Talamantes of Park University was named Vice President. Dan Robinson of the NAIA said, “I am really excited for Women’s Beach Volleyball, the growth has been extremely fast over the last two years and as pioneers in the NAIA, this Committee will help shape how the sport will look moving forward.” 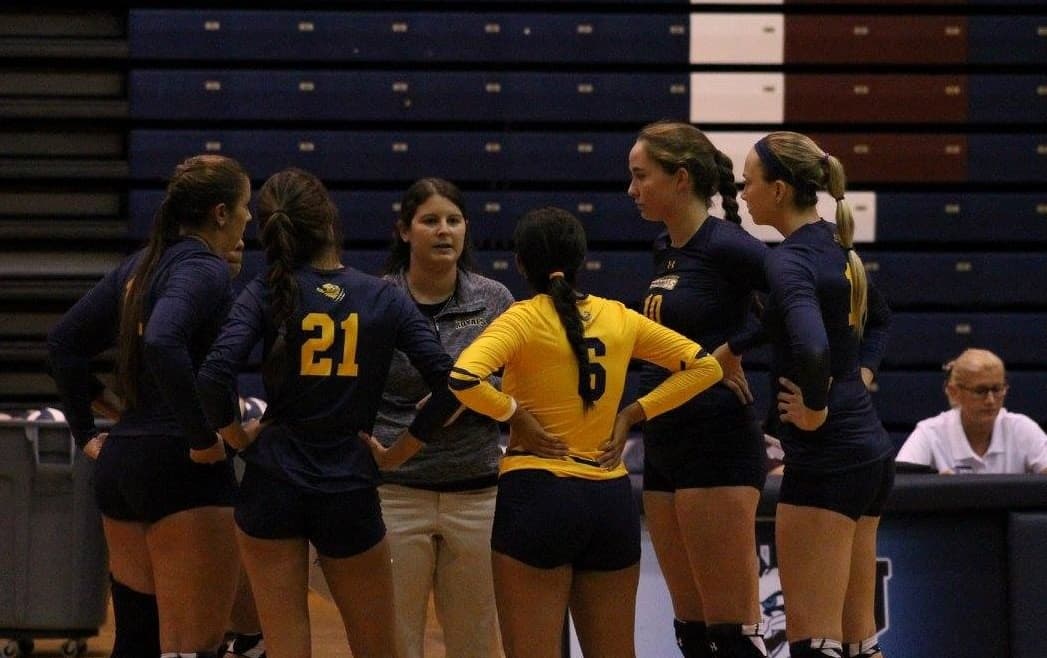 Chrissy Moskovits has thrived within the Warner Athletic Department including leading the Royals to seven postseason appearances in The Sun Conference and two NCCAA National Championship births. She is the longest tenured Volleyball coach in Warner history and has been the driver behind the Royals Women’s Beach Volleyball team since its inception in 2014.

At the beginning of the 2018-19 season, Moskovits was named Assistant Athletic Director. Following her second full year, she now takes over the reigns as Interim Athletic Director and becomes the first female to take the role in Warner Athletics history. Anne Tohme, Warner’s Vice President for Student Life said, “I am excited to welcome Chrissy Moskovits to the role of Interim Athletic Director. Chrissy comes to the position with experience in athletic leadership, administration, and coaching. I believe that Chrissy has the skills, experience, and institutional knowledge base to lead the athletic department well.”

We also caught up with the President of Warner University Dr. David Hoag and he said, “Chrissy has done nothing but impress as a coach at Warner. When she is not coaching, she has been assisting as The Sun Conference Chair of Women’s Volleyball. She was also instrumental in the establishment of Women’s Beach Volleyball for The Sun Conference who just competed in their inaugural season this past spring. At Warner, Chrissy has taken a leadership role with our tracker system for the Athletic Department Scholarships. Outside of sports she is a great role model of a mother, wife, and Christ follower.” 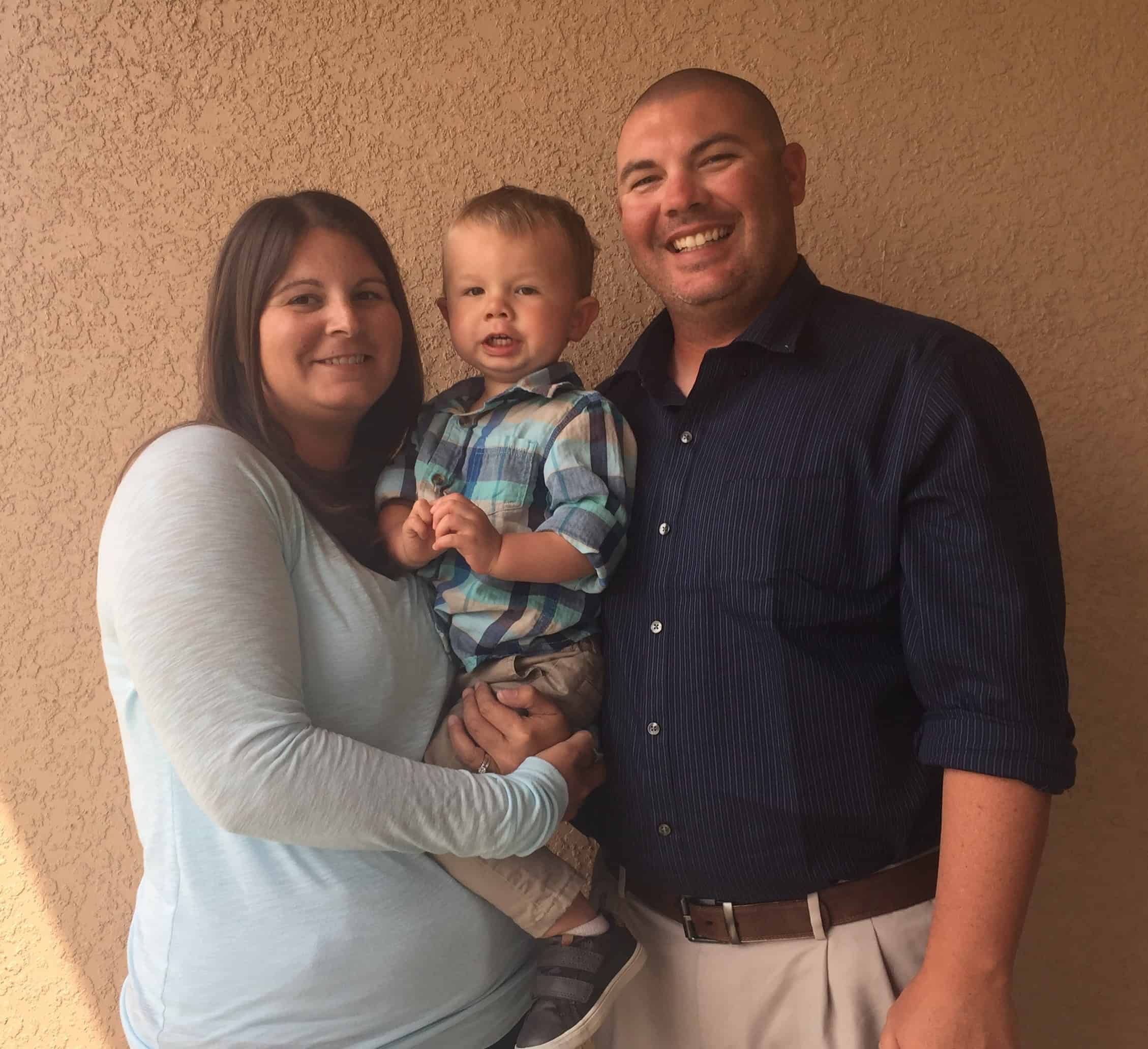